A cover archive so good, my head hurts 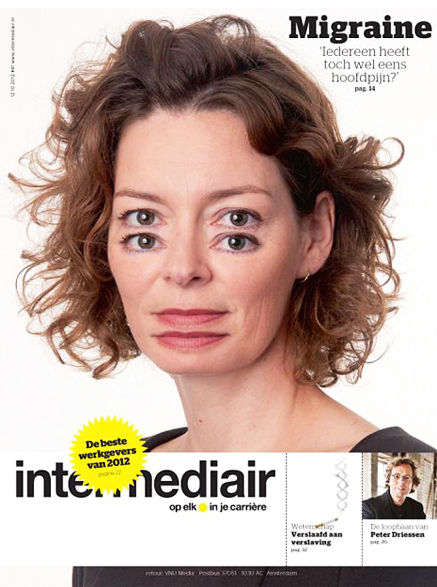 I found this amazing piece of work up on coverjunkie last night. As far as I can make out, Intermediair seems to be a Dutch lifestyle magazine driven by job ads. But boy, do they have an incredible back catalogue of cover ideas. I’m not sure about the masthead down the page, but then again, I can’t read Dutch, so what the hell do I know. There are loads of Intermediair covers after the jump, but they’re better seen at coverjunkie, where the resolution is higher.

UPDATE: Jap Biemans, who runs coverjunkie, has been in touch and said that the magazine will close in a couple of issues, and go to web only. Big shame, given that Intermediair won the 2012 Prix De Coeuvre at the Dutch National Magazine Awards … for their entire 8 year cover back catalogue. Jap also tells me that he was the Art Director for all those 8 years. Talented man.