In memory of Gavin Reeve-Daniels 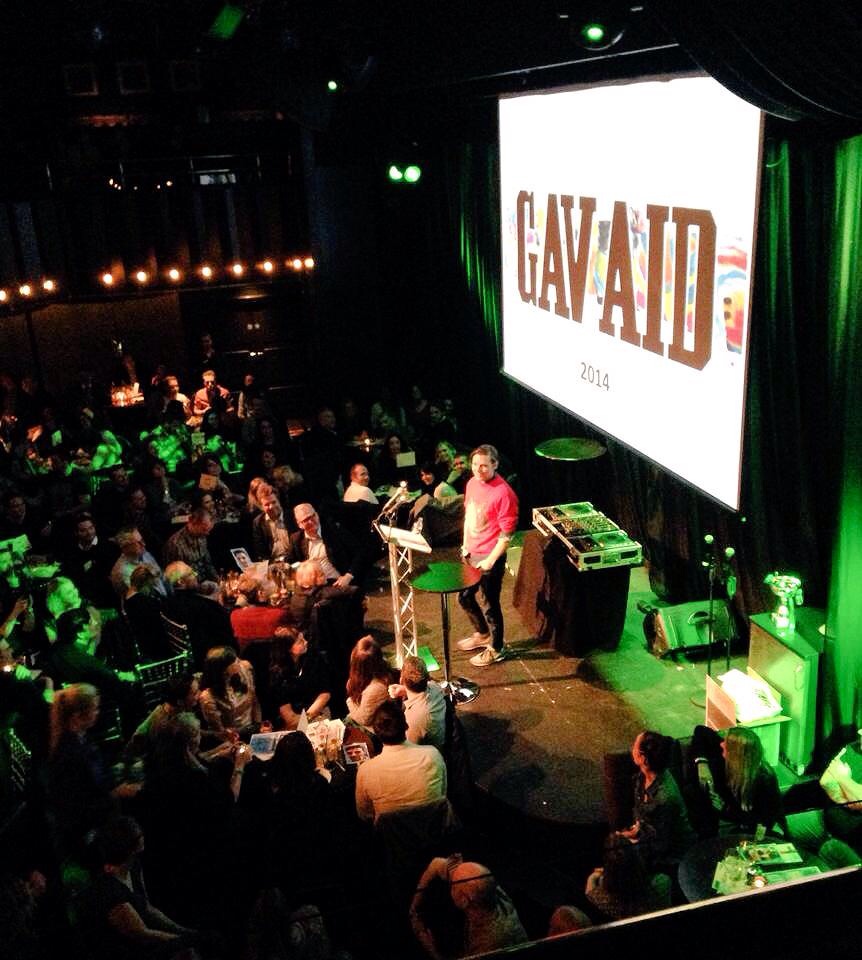 Gavin did however attend the first Gav Aid event in 2013, having been diagnosed just a few months earlier. Here he is, making a typically funny and moving speech on that night.

By his own account, and that of his wife Leesa, being at that packed event and seeing just how many people truly loved him and wished him well made a real difference in the last months of his life.

Gavin was a talented art director who’d crossed over to become equally fluent with content. I worked with him on and off for several years when we were both at Time Inc UK.

When planning a brand development Gavin was always the first name on my wish list. Apart from fitting in perfectly with whoever I teamed him up with, Gavin was world class when it came to highly engaging story telling. His touch was light, but his wit was strong. Everything he invented was designed to stop the reader, make them smile and create a true feeling. The work was commercial, successful, and its best, really was Art.

On Now magazine, he was ruthless in getting under the skin of a story, searching for the emotional truth, looking for a way to make a connection over and above the substance of the content.

On Nuts (seen here second left with the development team) he not only wrote story ideas, he designed them too, creating a vision for the brand that would have carried it a lot further than the naked girl cover policy that eventually killed it.

With the Pick Me Up project, he created a whirlwind of fast, funny and quite peculiar ideas in an incredibly short amount of time. But his skills weren’t restricted to pure editorial, the commercial side of the business were equally keen to get his input on pitches large and small.

If Gav was on your team, you felt like winners.

Like hundreds of others who I’m sure knew him better than me, I think of him often. Sally Eyden’s genius idea of making a truce with Heat magazine (where Gavin was last working) and creating the world’s biggest and best pop quiz has made sure that the Simple Minds song heard at his funeral will keep on playing.

‘Don’t you forget about me’

In other news, the Gav Aid Aid 2015 auction of top show-biz tickets and money-can’t-buy items still has a week to run.

Amongst really high value tickets, Italian holidays and signed memorabilia, Wilko Johnson has donated a signed guitar. There’s still time, you can bid for it here!

I wrote about the news of Wilko’s pancreatic cancer on this blog way back in 2013. Like Gavin’s, such a diagnosis was a death sentence, pancreatic cancer having a 3% survival rate. In public at least, both men carried their burden with courage and real dignity. 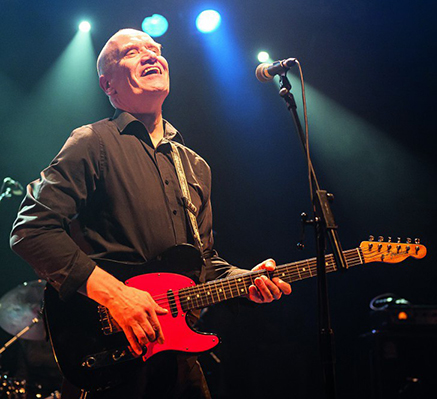 I saw Wilko at what we all thought was his last gig at Koko in March 2013. When he played ‘Bye Bye Johnny’ we all knew what that meant.

But in an extraordinary twist, it appeared Wiko’s tumour was operable after all. He went into Addenbrooks in April 2014 and had a considerable amount of his interior removed, resulting in his declaration at the end of 2014 that he was cancer free.

I’ve loved Wilko as an artist for thirty years. For him to donate his own personal guitar to Gavin’s memory, and to the benefit of the excellent Pancreatic Cancer UK charity is just priceless.