Possibly The Best Airline Magazine In The World 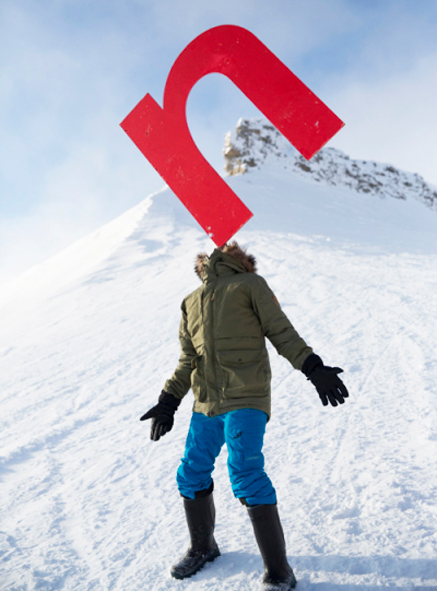 I’m currently consulting with Ink Global Media, the world’s largest publisher of airline magazines. My own projects for them are still in the mixer, but we’ll do well to get half way close to N, the magazine Ink produces for the smart, increasingly global carrier Norwegian Airlines.

N was narrowly robbed of the UK’s top publishing award this year, coming to second to Slimming World at the PPA Award for Customer Magazine of the Year although it did win Launch of the Year in the BSMEs in 2013. But such is the consistency of quality; I can’t see it being overlooked in 2015. 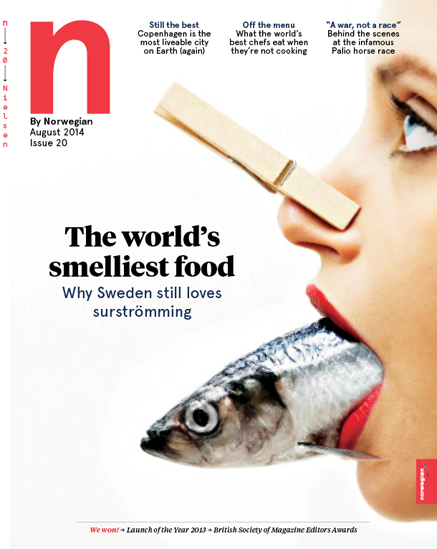 Art director Rickard Westin has built a modern, easy-to-read but visually distinctive template that carries some pretty powerful journalism. Together with editor Toby Skinner and deputy editor Mandy Keighran they’ve published a ton of world-class covers, along with a bunch of smart, clever ideas. 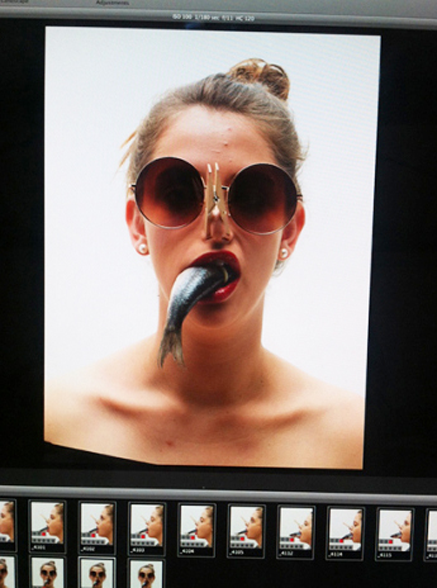 They cover the ground, trying lots of different solutions, with an almost Bloomberg devotion to selling the story as well as possible. 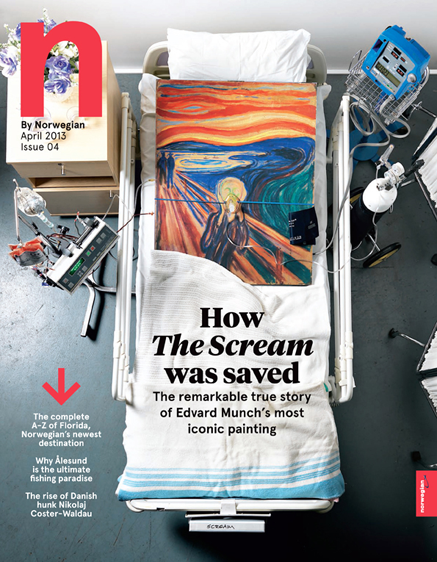 This is their fourth cover in, demonstrating a real attention to detail, along with world-class art theft skills. 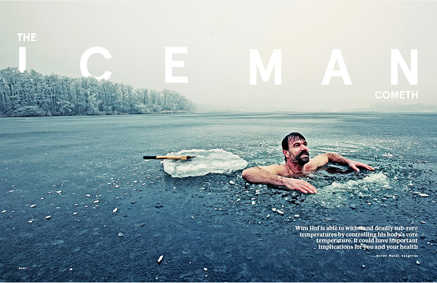 Here are a few handy tips on how to beat the cold, courtesy of a regular Norwegian Airlines passenger. Well, maybe not… 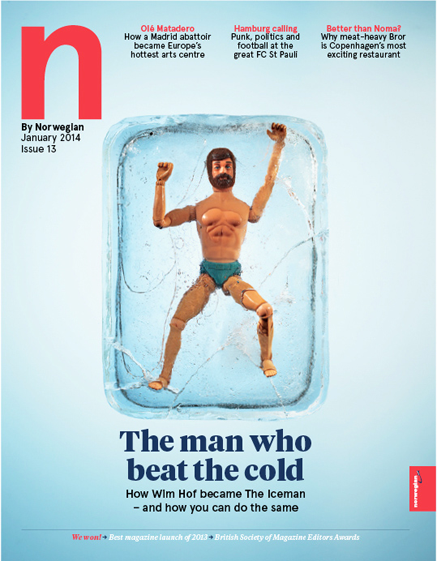 Like all airline magazines, N’s budgets are small. Which means the team has to be incredibly inventive when it comes to selling abstract ideas. Expect to see this brilliant idea rock up on a few other covers as the weather draws in. 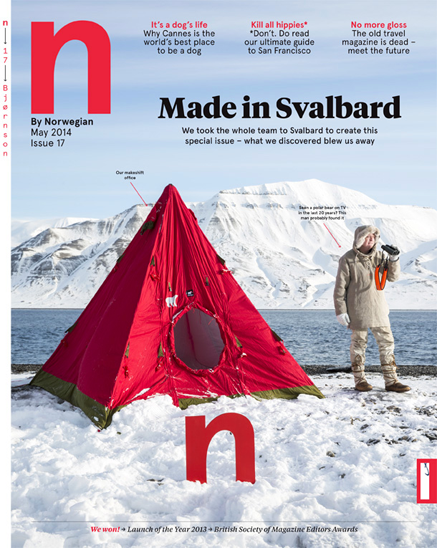 Taking the entire editorial team out of the office to make the magazine elsewhere is not a new idea, but I don’t think it’s been done with this level of logistical drama. 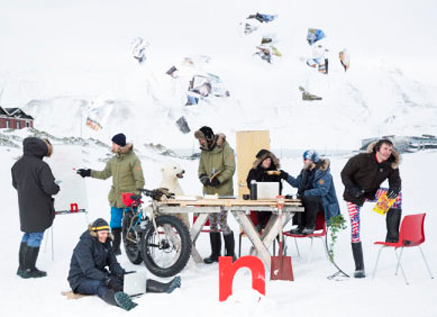 To produce the Svalbard issue, the editor and art director, along with the deputy editor, a photographer and three members of the sales team relocated to the island in the Arctic north of Norway for a week to interview, roam and shoot. 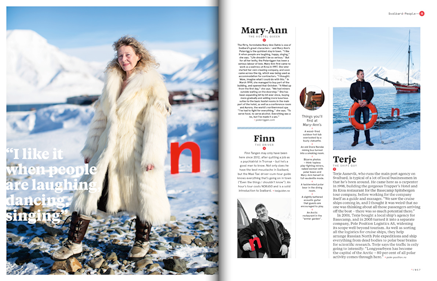 The magazine presented this tiny Norwegian island in a way that glamourized the locals, flattered the airline, and made me want to go there. It was also, incidentally, a financial success, attracting a wealth of local advertising. 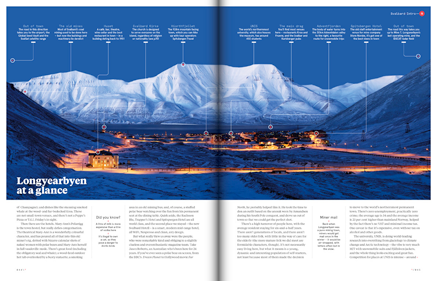 Airline magazines are a unique medium. The audience may be captive, but they’re often tired, cranky and looking forward to nothing more than several hours of physical unpleasantness. A good airline magazine has to flatter them, sooth them and inspire them, all the while making sure the airline remains onside and delivering real value to the advertisers, whose dollars fund the whole operation.

As you might imagine, Ink are justifiably proud of this title, so there’s a lot more detail about N on the madewithink blog, smartly curated by Ink’s Global Editorial Director Andrew Humphreys.