Interviewing Matt Kelly of The New European at PPA Live 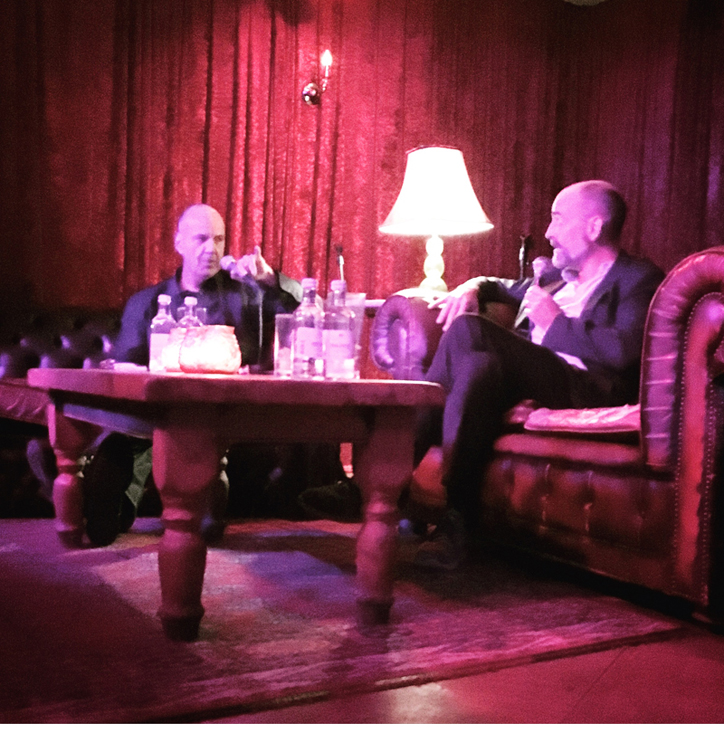 PPA Live is an up-close opportunity to hear some the publishing industry’s most inspiring people tell their stories and share what they know. Which is why last night I was delighted to be asked to interview Matt Kelly, Chief Content Officer at Archant and the award-winning editor of The New European.

Launched as a response to the UK referendum vote, The New European was Initially planned as a quick series of just four editions, but it has since passed the 100-issue mark and continues to sell 20k copies a week.

The PPA report of the evening is here, along with the podcast. Amongst other many other things, you can hear us discuss working in the ‘toxic’ culture of the Daily Mirror with Piers Morgan, Matt’s digital transformation projects across Latin America and the genius of George Orwell. 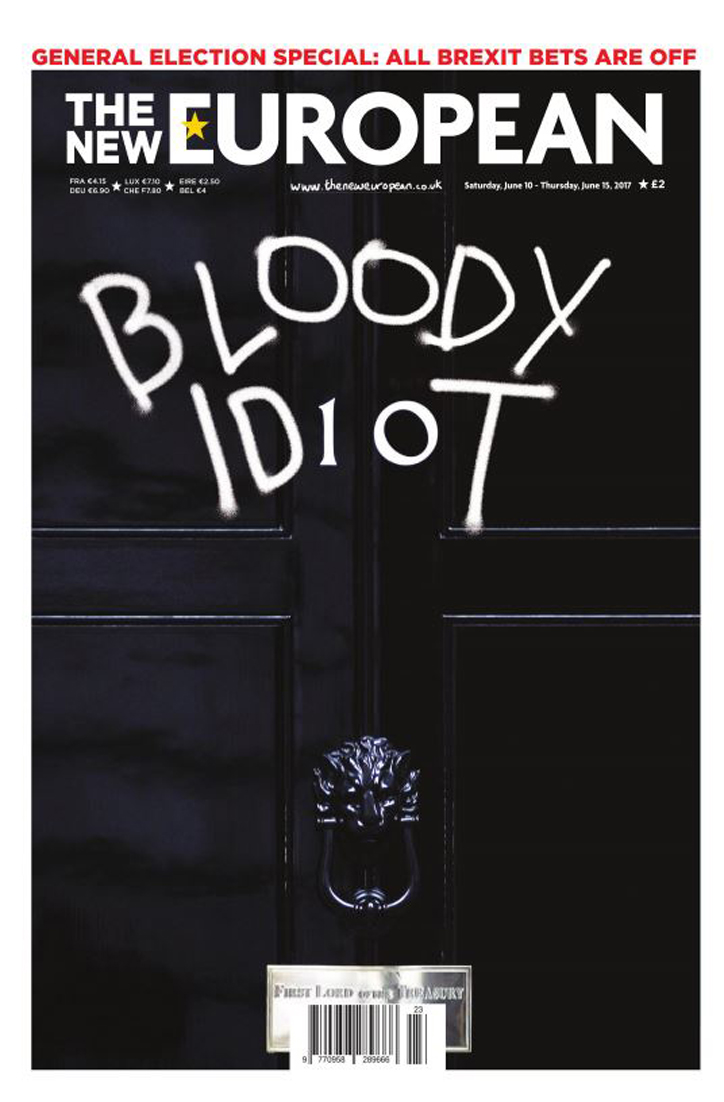 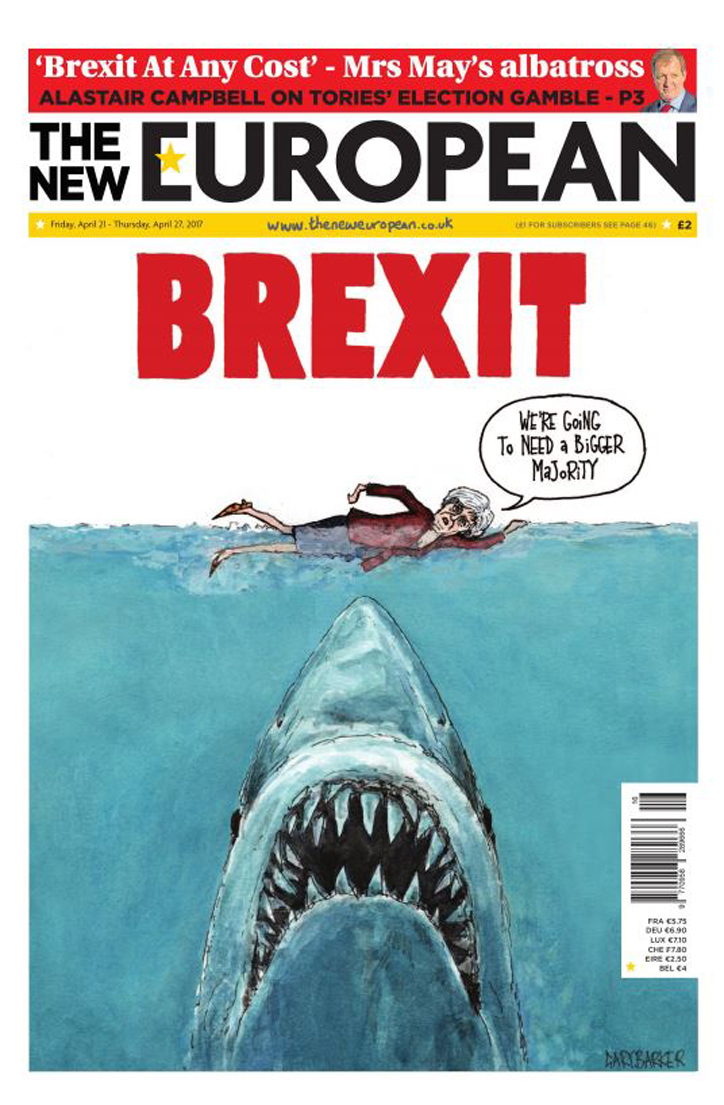 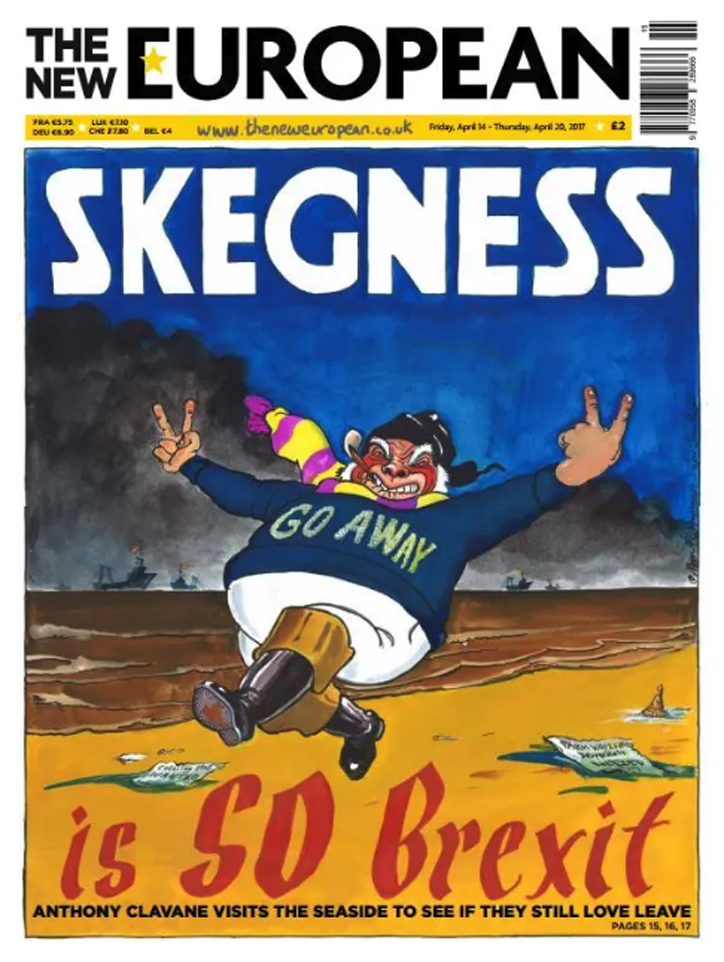